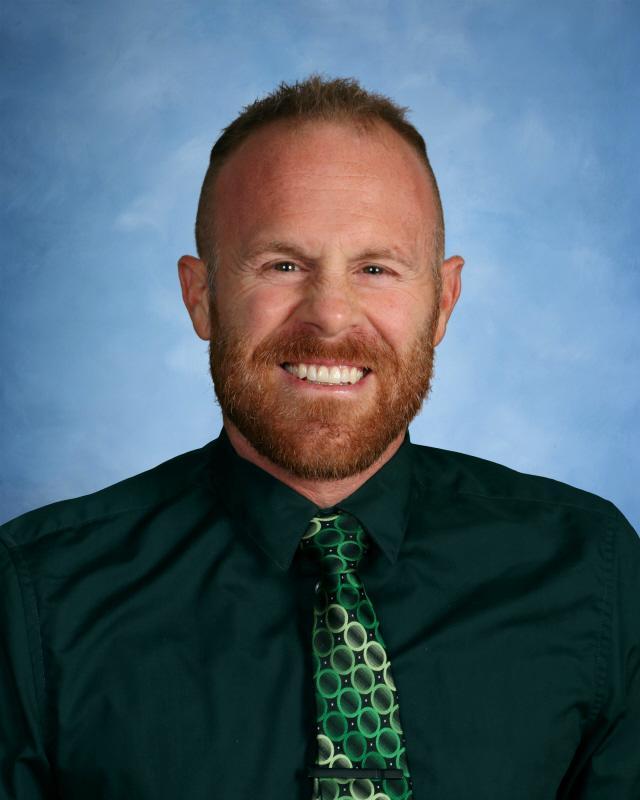 “The goal of an education is to teach what is worth loving.”

Mr. Biedel has been at John Adams Academy for over 4 years now, and he fiercely believes in the mission of this institution. He recognizes that education without morals is both aimless and largely fruitless.

Being born and raised in Sacramento, he spent 10 years in Portland, OR, before moving back home. His educational background consists of a Bachelors in History (CSUS), a Bachelors in Theology (Portland Bible College), a Masters in Teaching (University of Portland), and a Masters in History (CSUS). His teaching background includes teaching from middle school to college, from private, public and charter schools, to private, religious, and public schools at the collegiate level. Moreover, he has served and taught in myriad churches as a pastor and missionary from kids ministry up through seniors.

In 2015, Mr. Biedel started teaching high school Humanities at Roseville, and was department head for two years. In 2019, he moved campuses to El Dorado Hills, and later in 2020 he became the Assistant Dean for Secondary. He possesses an enlivening passion to serve, love, build up, encourage, and form young souls; and to do such, Mr. Biedel knows that establishing relationships is vital in carrying out such a noble task. It’s not just with scholars he is interested in forging meaningful relationships with, but with his fellow colleagues, staff, and parents as well.

“Intelligence plus character—that is the true goal of education.”